Illustration project exploring Forza Horizon 3's depiction of Australia, and using that as a basis to create a physical map for the game's Horizon Festival.

This map was created entirely in vector format using Adobe Illustrator. Extensive research was carried out on Forza Horizon 3 and its world in order to not only create an illustration that captured the feel of the Horizon Festival, but would also serve as a fully-functioning road map and festival guide.

This is a double-sided illustration; the front focusing on an overview of the Horizon Festival and the Australian landscape, the back containing information on every race route on the game's main map.
A limited run of 50 maps were printed. 40 were sent as gifts to the game's developers, Turn 10 Studios and Playground Games, and 10 were kept for personal use.
View Full Map - Front
View Full Map - Back
View Development Process 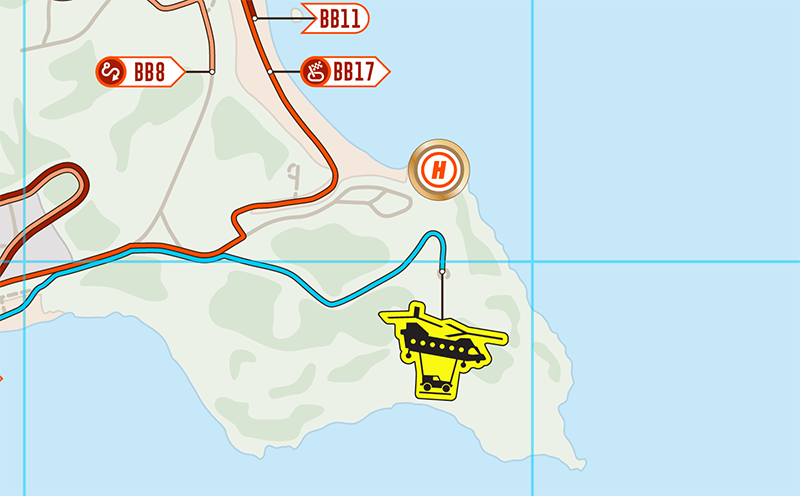 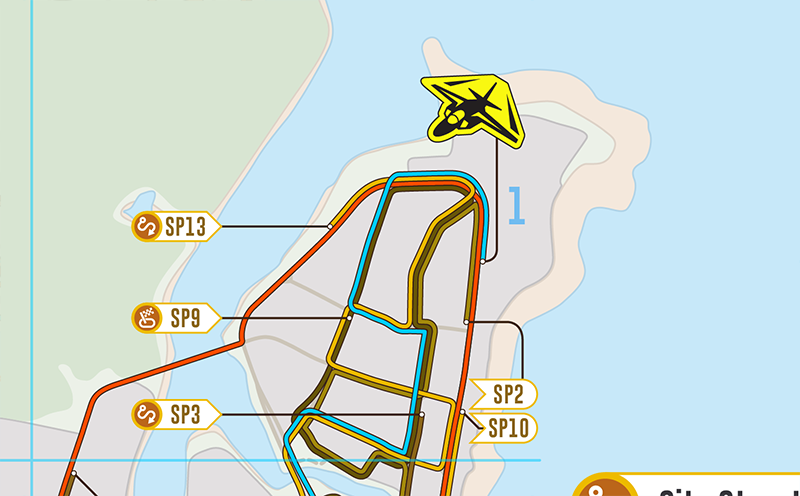 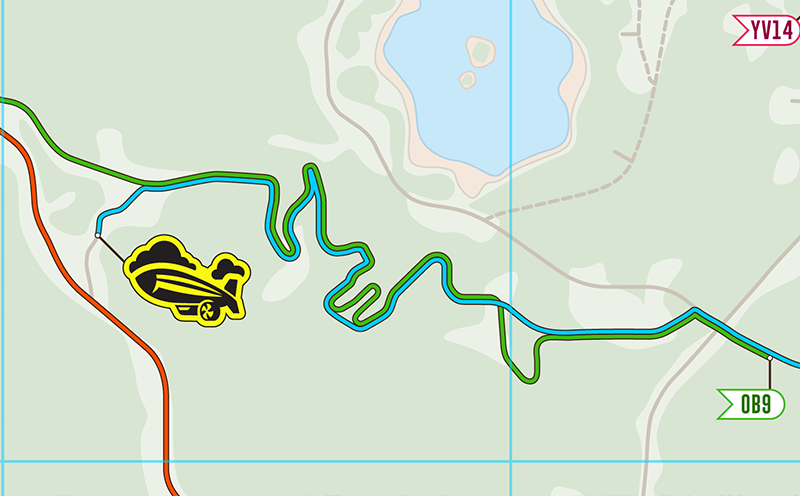 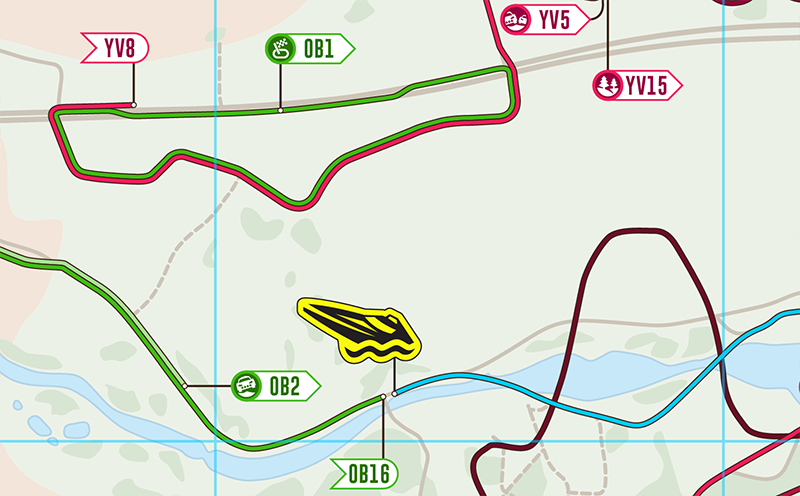 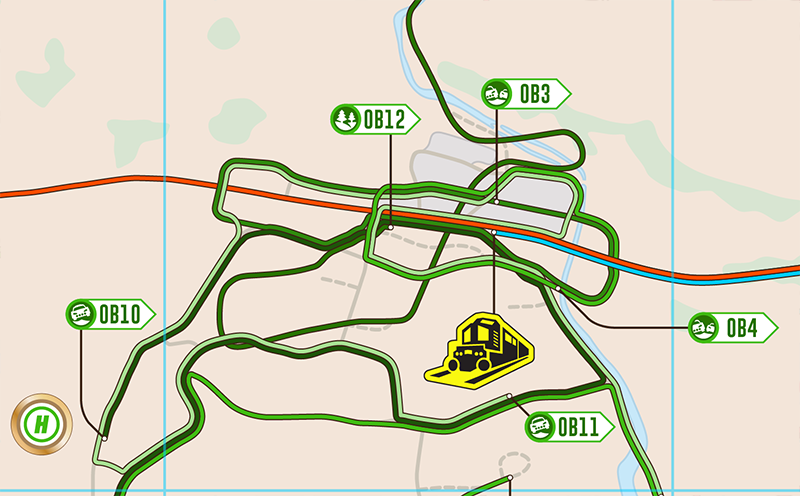 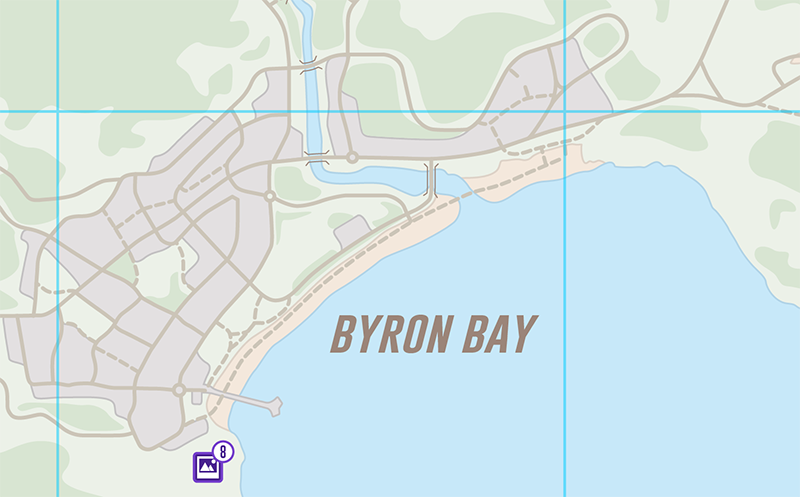 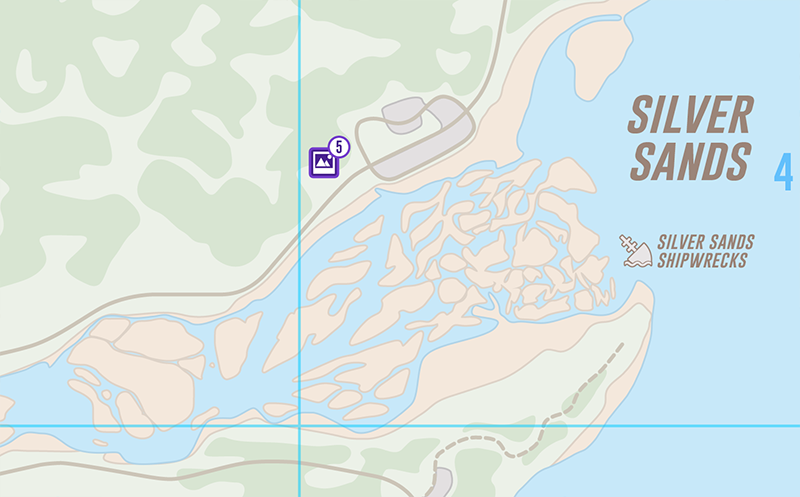 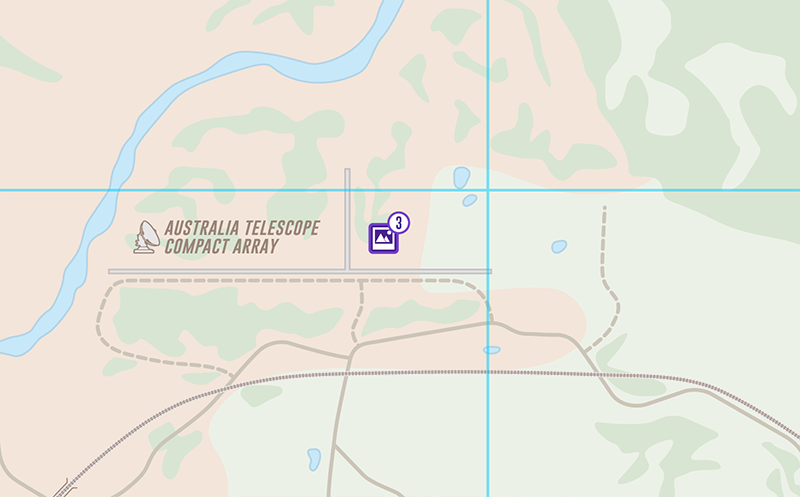 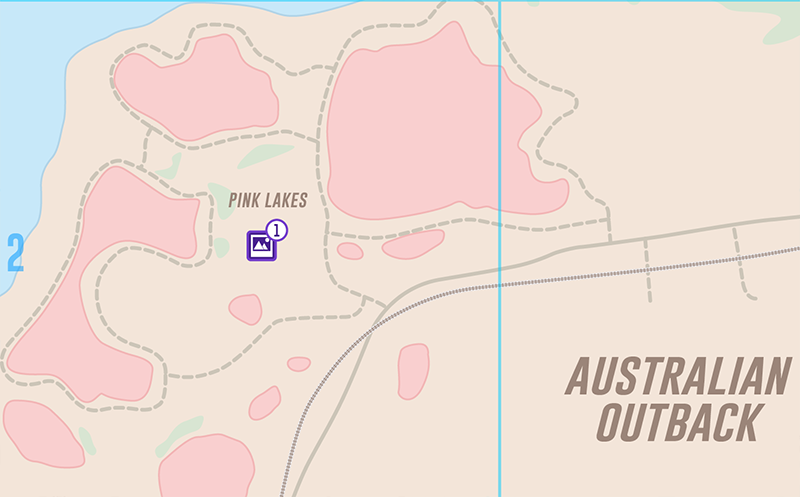 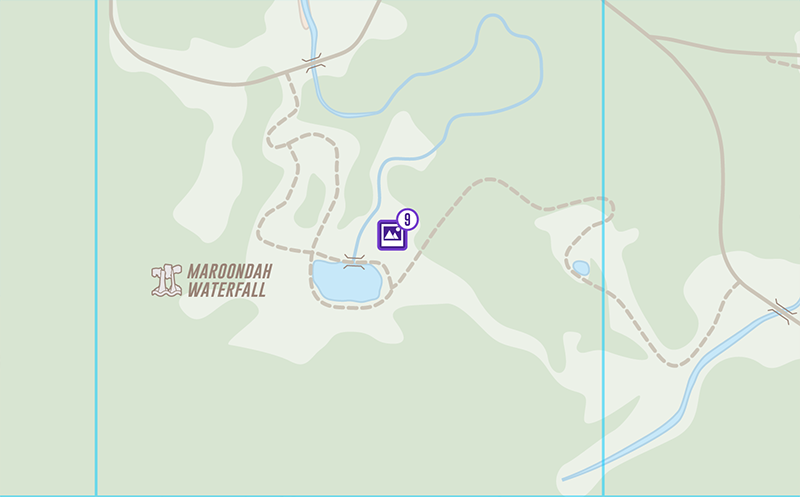 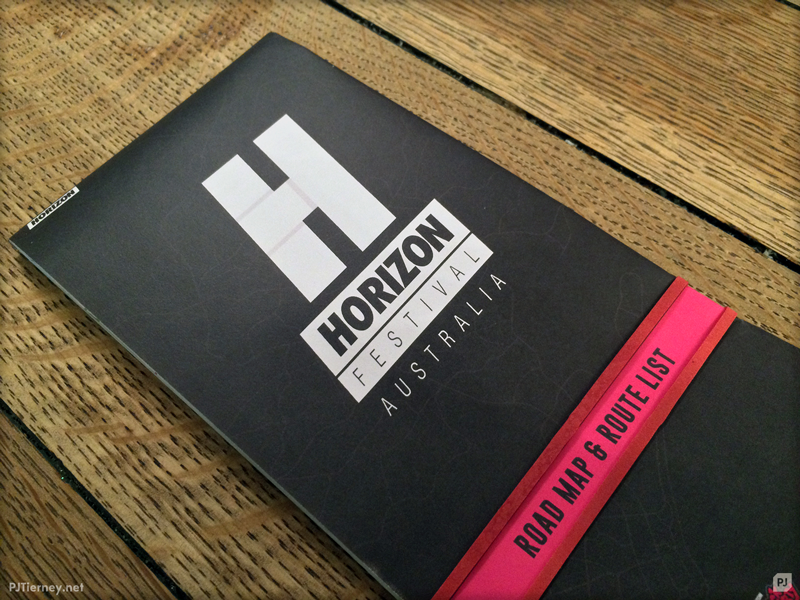 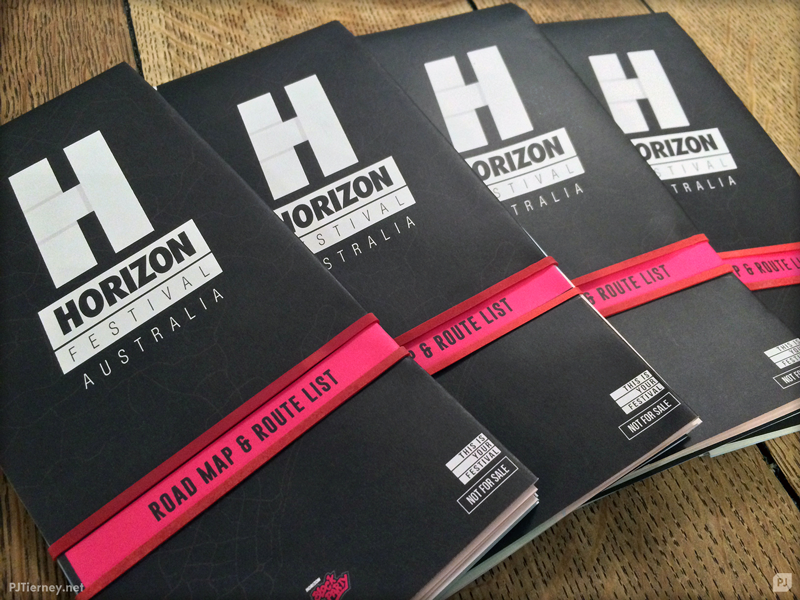 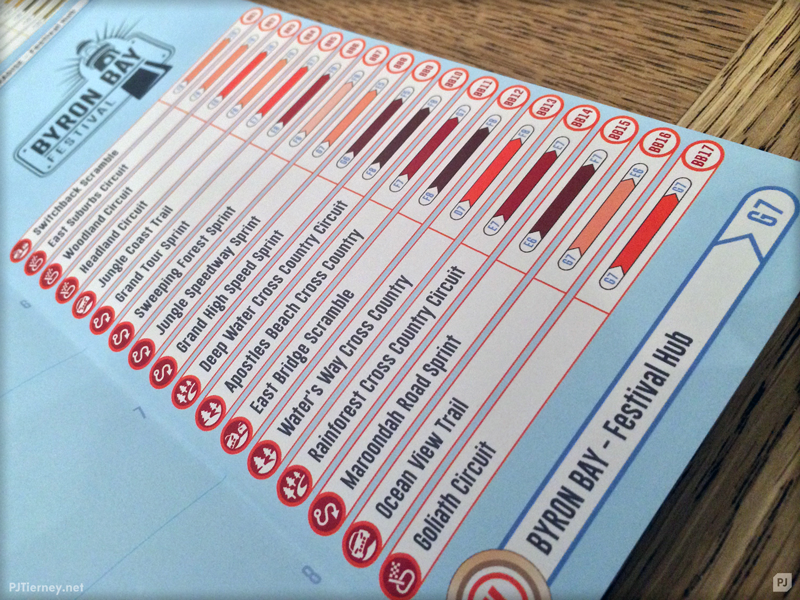 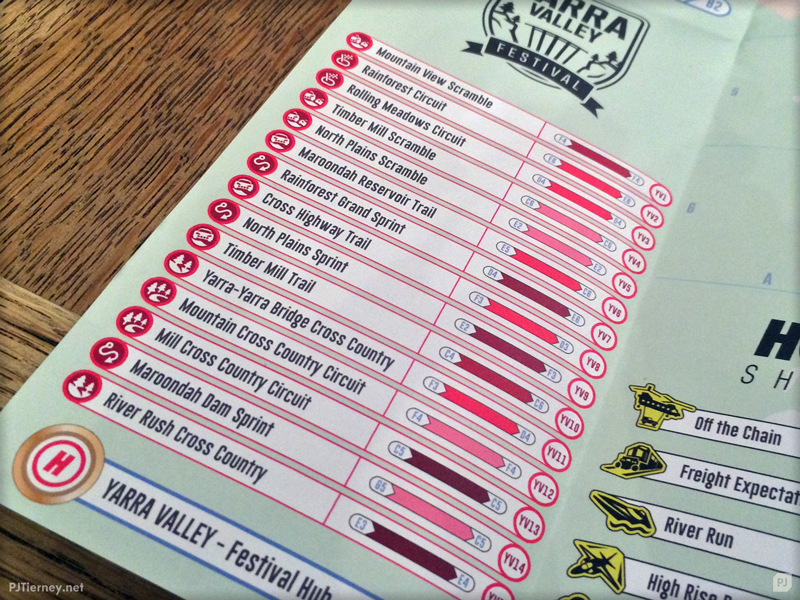 This is an unofficial, fan-created project expanding on the in-universe fiction of the game depicted.
Any trademarks, logos, and brand names represented in this illustration are the property of their respective owners. No connection with any company is to be implied unless otherwise stated.

"Forza Horizon 3" © Microsoft Corporation.
"Horizon Festival Route Map" was created under Microsoft's "Game Content Usage Rules" using assets from "Forza Horizon 3", and it is not endorsed by or affiliated with Microsoft.
For more information visit http://www.xbox.com/en-GB/developers/rules

This item is not for sale and if you received it as a gift it cannot be re-sold, as per the "Game Content Usage Rules" agreement stated above.

The Constructors of Formula One